Breached: The Biggest Data Breaches of 2019 and What Happened To The Companies Responsible 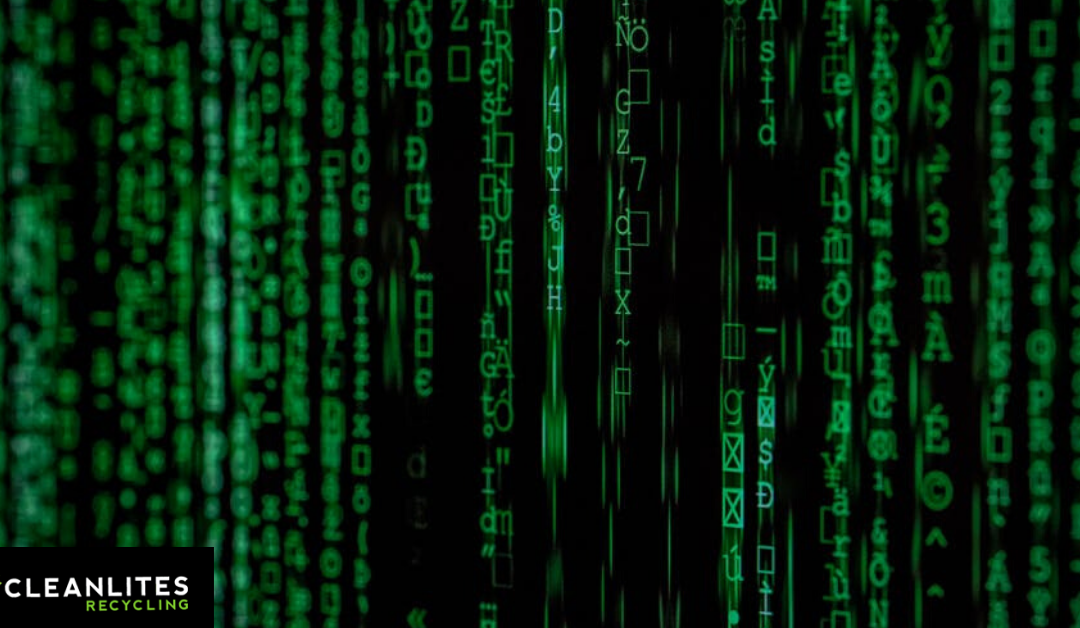 Did you know that insider threats cause about 75% of security breaches? Companies have to actively upgrade security protocol and invest in new security features in order to avoid data breaches. But what happens when a breach does occur?

With this guide, you can learn about the biggest breaches of 2019 and how it affected the company’s finances and long-term dealings. From credit card companies to the government, anyone can experience a security breach if not prepared properly. Now let’s take a look at a few companies that have had their data breached:

On March 22, Capital One suffered a terrible hack that exposed names, addresses, credit card numbers, and birthdates. In some cases, information like credit scores, payment history, and balances was also exposed. However, the most terrifying part of the breach disclosed almost 140,000 social security numbers.

The hacker, Paige Thompson, is facing up to 25 years in prison for computer fraud, wire fraud, and invasion into Capital One’s data.

Due to the security breach, Capital One had to pay over $100 million in costs. These costs came from notifying customers, providing free monitoring services, legal defense, and upgrading technology. Capital One also set up identity protection for those that were affected by the breach.

Between the months of August 1, 2018, and March 30, 2019, Quest Diagnostics had a large data breach. An unauthorized user disclosed over 11.9 million patent records, including credit card information and social security numbers. The clinical laboratory blamed the American Medical Collection Agency for the breach.

By releasing such information, FEMA potentially put hurricane survivors at risk for identity theft and fraud. However, FEMA doesn’t believe that the breach comprised any data.

But to be cautious, FEMA provided free credit monitoring services for an 18 month period. Also, FEMA deleted any unnecessary banking data and upgraded its security system.

Improving electronic data security is essential in avoiding future breaches. If you want to steer clear of the chaos that follows security breaches than visit Cleanlites.com. With expert knowledge about recycling, Cleanlites can help you avoid data breaches.

Security breaches are likely to occur due to lacking security measures or human error. If a data breach were to occur, a company is at risk for legal action as well as financial loss.

When data is breached, it’s not only a tremendous scandal, but it signals to potential customers that you don’t take your security measures seriously. For more information about data breaches and how to prevent them, contact Cleanlites Recycling today.