Trashing Electronics: The Effects of E-Waste on Environment 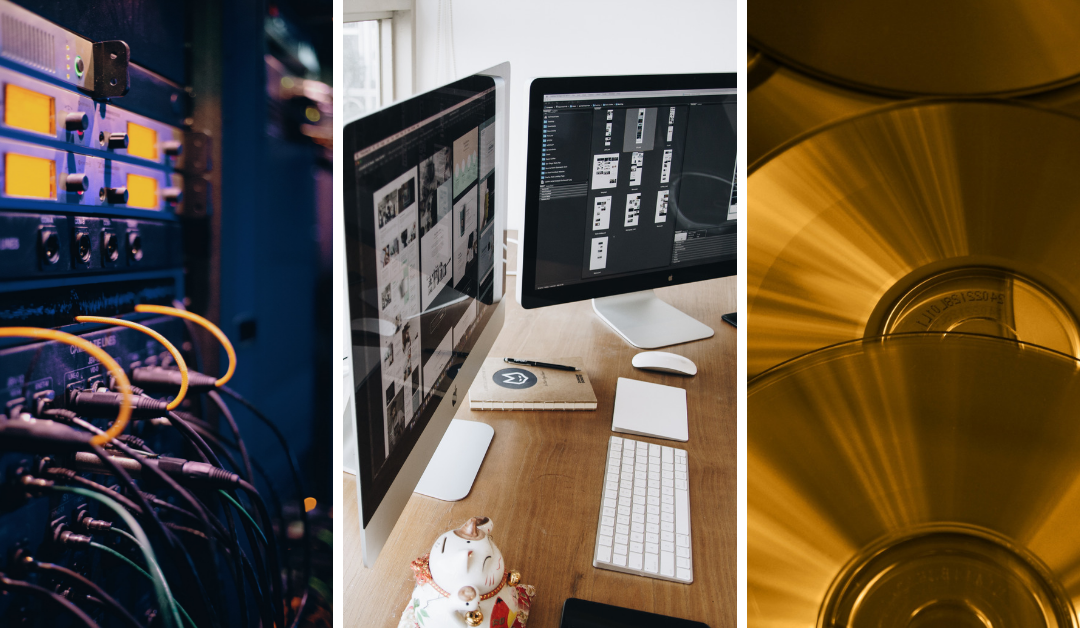 The world generates a staggering amount of e-waste every year, over 44 million metric tons. E-waste consists of discarded electronic components or devices. Think of things like broken tablet computers or old televisions.

That volume of e-waste comes into better perspective when you consider how often people replace their electronic devices. The average time between new smartphones is around 22 months.

While there are e-waste recycling options out there, a lot of electronic waste ends up in regular landfills. That’s especially unfortunate because of the effects of e-waste on the environment.

Keep reading and we’ll cover some of the worst of the environmental effects.

E-waste that ends up in a landfill can leak a number of heavy metals, such as lead, mercury, and lithium. Remember that most smartphone batteries, for example,  are lithium batteries.

Some of these metals remain in the soil. The rest filter out of the soil, which bring us to the next problem.

The heavy metals that don’t stay in the soil get carried away by groundwater. That groundwater eventually touches larger bodies of waters, such as rivers or lakes. Some of it can eventually end up in the ocean.

That heavy metal pollution can also pollute the water table in an area. Once that happens, it’s next to impossible to avoid widespread contamination of crops and grazing animals.

Some waste disposal facilities opt for burning as a means of dealing with electronic waste. This can make reclaiming certain metals, such as copper, easier than disassembling electronics and stripping wires.

The tradeoff is that burning the waste can release dioxins into the air, which has health consequences discussed below. Burning and other disposal processes can also release dangerous particulate matter into the air. These particulates can potentially travel for miles beyond the confines of a disposal facility if not properly regulated.

The pollution of soil, water, and air by e-waste also pose a threat to human beings. Soil and water pollution can compromise the food chain, leading to a variety of neurological and organ problems. The dioxins released by burning e-waste can contribute to numerous health issues, including:

Parting Thoughts on the Effects of E-Waste on Environment

The proliferation of electronics into every aspect of our lives makes the effects of e-waste on the environment an ongoing threat and challenge. Not only does the waste pose a threat to soil, water, and air, the pollution of those creates health risks for human beings.

That makes conscientious and sound e-waste recycling a critical component of environmental health, which can only benefit human health in the long run.